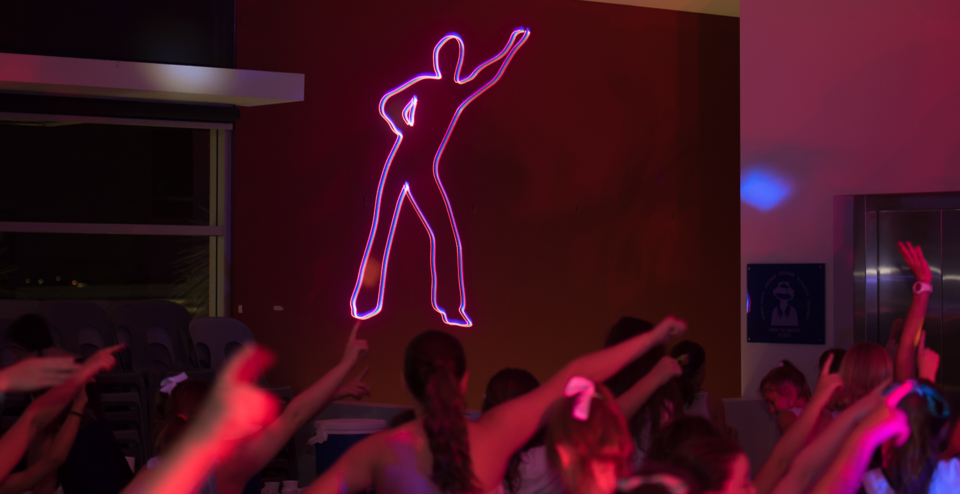 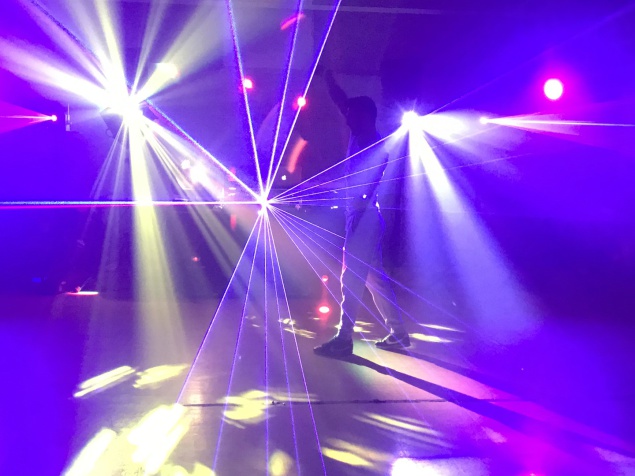 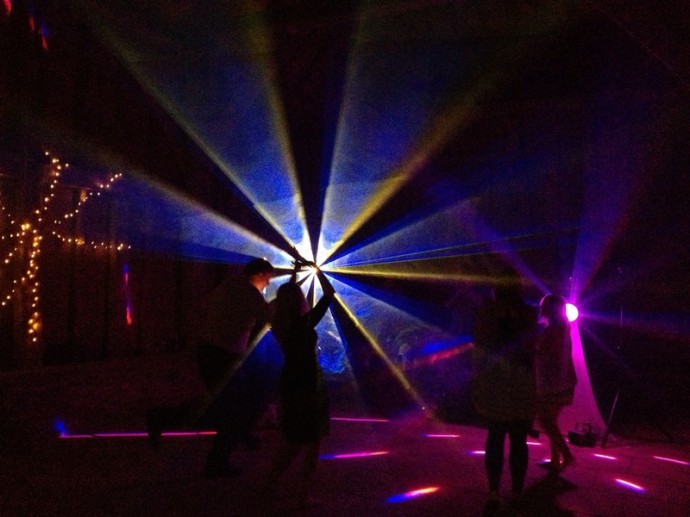 Dancemasters 2021 3D Laser show is set to be the biggest and most spectacular visual addition ever.

Combining amazing graphics, texts of your choosen words and names along with our "Follow the future" dance through the laser will leave children and adults alike, spellbind by such an amazing visual display.

The 3D laser show features all the elements of the Party Show  but adds extra amazement to the party. 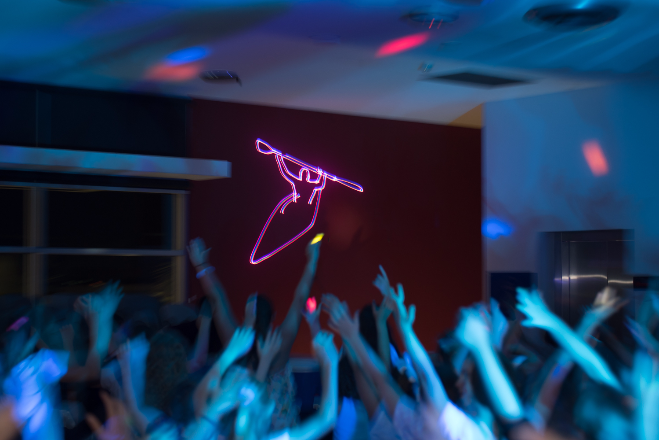 In advance of the show we will design the text for the Laser to include your Daughter, Son's or school names. We can add any logos or images you would like. We then feature this in 3D Rainbow colours through the Lasers.

In addition, during the show there will be a big dance competition where the children copy the very cool animations by dancing to them. A totally unique effect for Dancemasters and certainly has been the most popular special effect to date.

We even have breakdancers performing through the Lasers!!!! Wow!

Note: For optimum effect Lasers work best in darkened environments. A touch of light smoke increases the effect of the beams. 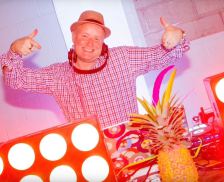 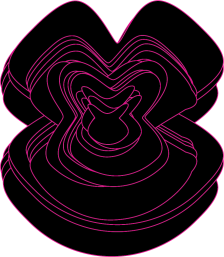 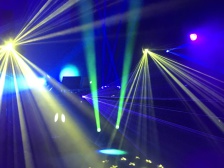 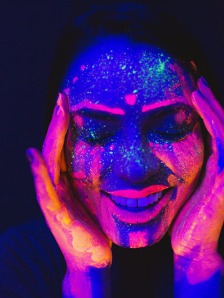 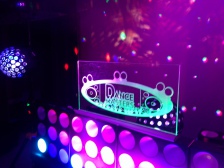 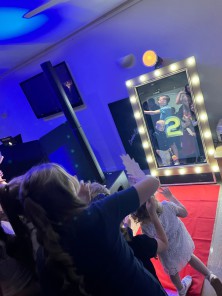